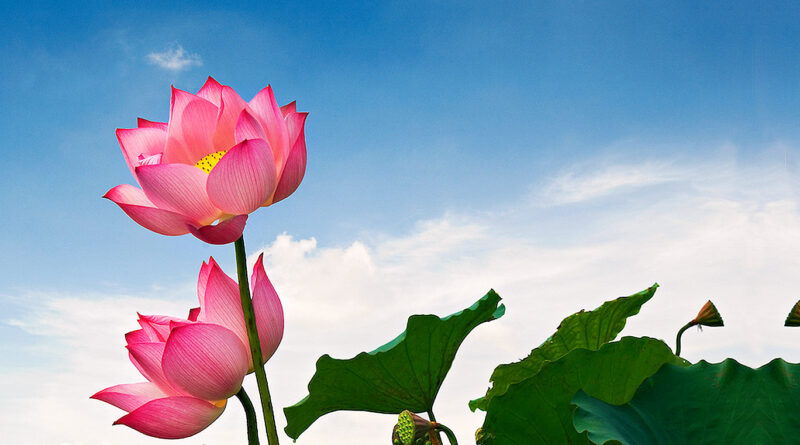 Arahant: A “worthy one” or “pure one;” a person whose mind is free of defilement and thus is not destined for further rebirth. A title for the Buddha and the highest level of his noble disciples.

Bodhisatta: “A being (striving) for Awakening;” the term used to describe the Buddha before he actually became Buddha, from his first aspiration to Buddhahood until the time of his full Awakening. Sanskrit form: Bodhisattva.

Brahmā: An inhabitant of the heavenly realms of form or formlessness.

Brahman: In common usage, a brahman is a member of the priestly caste, which claimed to be the highest caste in India, based on birth. In a specifically Buddhist usage, “brahman” can also mean an arahant, conveying the point that excellence is based, not on birth or race, but on the qualities attained in the mind.

Deva (devatā): Literally, “shining one.” An inhabitant of the heavenly realms.

Dhamma: (1) Event; action; (2) a phenomenon in and of itself; (3) mental quality; (4) doctrine, teaching; (5) nibbāna (although there are passages describing nibbāna as the abandoning of all dhammas). Sanskrit form: Dharma.

Indra: King of the devas of the heaven of the Thirty-three, one of the sensual heavenly realms. Identical with Sakka.

Jhāna: Mental absorption. A state of strong concentration focused on a single sensation or mental notion.

Khandha: Aggregate; physical and mental phenomena as they are directly experienced: rūpa—physical form; vedanā —feelings of pleasure, pain, or neither pleasure nor pain; saññā—perception, mental label; saṅkhāra—fabrication, thought construct; and viññāṇa—sensory consciousness, the act of taking note of sense data and ideas as they occur.

Māra: The personification of temptation and all forces, within and without, that create obstacles to release from the round of death and rebirth.

Nibbāna: Literally, the “unbinding” of the mind from passion, aversion, and delusion, and from the entire round of death and rebirth. As this term also denotes the extinguishing of a fire, it carries connotations of stilling, cooling, and peace. “Total nibbāna” in some contexts denotes the experience of Awakening; in others, the final passing away of an arahant. Sanskrit form: Nirvāṇa.

Pajāpati: A high-ranking deva, second in command to the king of his particular deva realm.

Pāli: The language of the oldest extant Canon of the Buddha’s teachings.

Rāhu: A divine being consisting of a disembodied head who is supposed to cause solar and lunar eclipses by briefly swallowing the sun or moon.

Sakka: King of the devas of the heaven of the Thirty-three, one of the sensual heavenly realms. Identical with Indra.

Sakyan: An inhabitant of the Sakyan republic, the Buddha’s home territory.

Tādin: “Such,” an adjective to describe one who has attained the goal. It indicates that the person’s state is indefinable but not subject to change or influences of any sort.

Tathāgata: Literally, one who has “become authentic (tatha-āgata)” or “truly gone (tathā-gata),” an epithet used in ancient India for a person who has attained the highest religious goal. In Buddhism, it usually denotes the Buddha, although occasionally it also denotes any of his arahant disciples.

Uposatha: Observance day, coinciding with the full moon, new moon, and half moons. Lay Buddhists often observe the eight precepts on this day. Monks recite the Pāṭimokkha, the monastic code, on the full moon and new moon uposathas.

CHAPTER 7: NO LOCATION, NO LIMITATION

THE PARADOX OF BECOMING