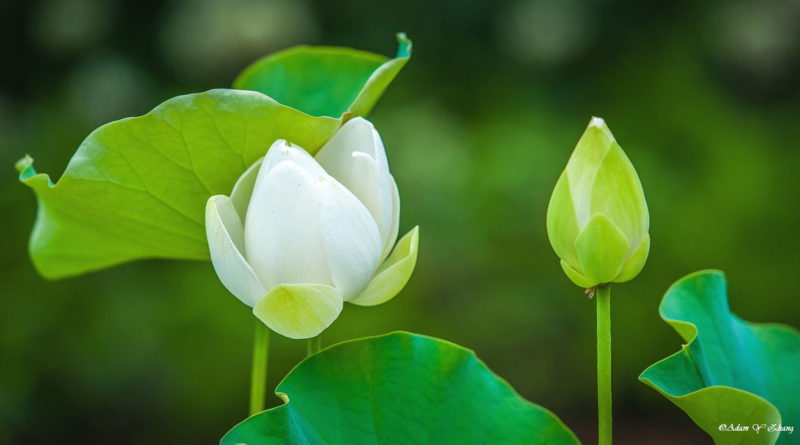 I shall now expound the four different interpretations of the term ‘samudaya-sacca’. ‘Samudaya’ means ‘the cause of ever continuing this psycho-physical process of existence’. It also means ‘the cause of ever continuing the unsatisfactoriness of life’. There is no more continuing of this psycho-physical process of existence after the death of an arahat who has overcome all kinds of craving, and there is no more continuing of suffering in him. Therefore it should be definitely understood that craving is the origin of ever continuing the arising of suffering in the lives of all beings, throughout all of their existence. In the world there is kama-tanha (sensual craving), and those who overcome this craving are free from sankhata (that produced by a combination of causes), santapa (burning), viparinama (change) and suffering connected with the maintenance of their wives and children. Those who strive for sensual pleasures are burdened by these till their death. Although they have had the rare opportunity of attaining manhood during the Buddha’s Sasana, to encounter which, also, is another rare opportunity, they have no opportunity to add to the glory of learning of the doctrine and practice of the Dhamma. As they have sown this seed of craving, the off-shoots and branches in the nature of ‘desire to accumulate wealth’, ‘desire to be handsome and good-looking’, ‘desire to be wealthy’, ‘desire to compete with others’, etc., which are but the expansion of craving, spring forth endlessly. These expansions of craving have their relevant suffering with three aspects in each: sankhata, santapa and viparinama. This is the exposition of the nature of the origin of suffering, which as we see, arises along with the expansion of craving in its three aspects.

Meals prepared from coarse cereals, such as maize, etc., are very plain. They are not palatable and not very easy to swallow. When we add ghee, butter, fish soup or beef soup to it and when we eat it with pork or chicken, then only can we eat tastefully.

In the same manner, the consciousness of beings of the sensuous planes, having been incessantly mixed with such ‘burning’ things as sensuous lust, ill-will, etc., are very and and hot. When they have no opportunity to come in contact with external objects, they at once become monotonous, drowsy and devoid of interest. just as a dog becomes irritable and restless when an ulcer in its body is eaten by maggots, these cravings also cannot rest for a moment, and have to run immediately after an external object, or after one of their associates. Only when these cravings are constantly associated with external objects can the agreeableness of consciousness of beings become conspicuous. The more attractive are the external objects, the better will be the state of agreeableness of beings.

Thus, beings experience sensuous pleasures in association with external objects and enjoy the status of Sakka, the king of devas, worldly kings, wealthy persons, devis, women, etc., in the sensuous planes. When they are kept away from these external objects, they become drowsy and bored. Then the craving, which may here be compared to a burning fire, arises and longs for external objects. To satiate its hunger, it has to be fed. So, in accumulating the combustible substances for this burning craving, we find that myriads of evil actions and myriads of sufferings accompany the lives of these beings. This craving is called sensuous craving. This sensuous craving always murders beings, by sinking them in the ocean of suffering, while the beings of this sensuous sphere are striving hard for the maintenance of their wives and children and also to earn a livelihood. Just as water that runs down the steep hills into the river and carries all dry twigs, branches and leaves down to the ocean, this never-satiated craving carries to the four lower worlds all those worldlings and men of the sensuous sphere, who are not living according to the Buddha-Dhamma. This is the expositionon sensuous craving of the origin of suffering.

Those wise people who understand the work of this burning craving treat this sensuous sphere on the same level as the four lower worlds, discard their properties, become samanas and practise calm in the forest so that they may be free from such suffering.

The meal that is cooked on the jotipasana (a burning glass made of crystal) used by the northern islanders is very delicious and palatable. It is comparable to those delicious dishes of ghee, butter, pork and chicken found in our country, and if our dishes happen to be mixed with that meal, the latter would lose its taste and delicacy altogether. Thus the union of the two will have to be much feared. Similarly, one attains jhana which is free from such hindrances as sensuality and ill-will. Detached from sensual objects, detached from unwholesome states of mind, he enters into the first jhana, which is accompanied by thought-conception and discursive thinking is born of detachment and filled with rapture. External objects are obstacles to him. The craving for such jhana, or the arising in the Brahma plane in the next birth by virtue of such jhana, is called bhava-tanha. Understand the origin of suffering in relation to the bhava-tanha in the same way as has been explained in the previous chapter where the suffering in the cases of constituent groups of existence contained in Brahmas has been expounded.

The exposition of the origin of suffering in relation to the vibhavatanha which is associated with miccha-ditthi (wrong belief) is not given here, as it is not necessary to be explained in the Buddha’s Sasana.

Here ends the exposition of samudaya-sacca (The Noble Truth of the Origin of Suffering). 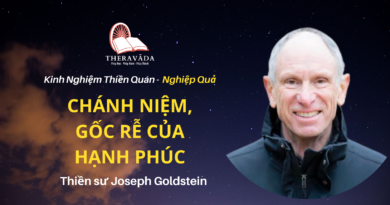 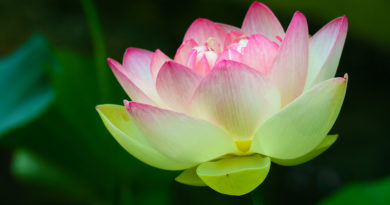 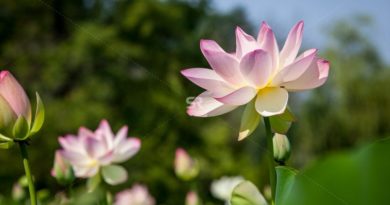 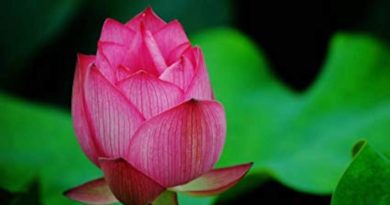 The Mahavamsa – Chapter 15: The Acceptance Of The Mahavihara (eng)

GEMSTONES OF THE GOOD DHAMMA – PART 10: SAVAKAVAGGA – THE DISCIPLE

THE CATUSACCA DIPANI – PART I: THE MANUAL OF THE FOUR NOBLE TRUTHS