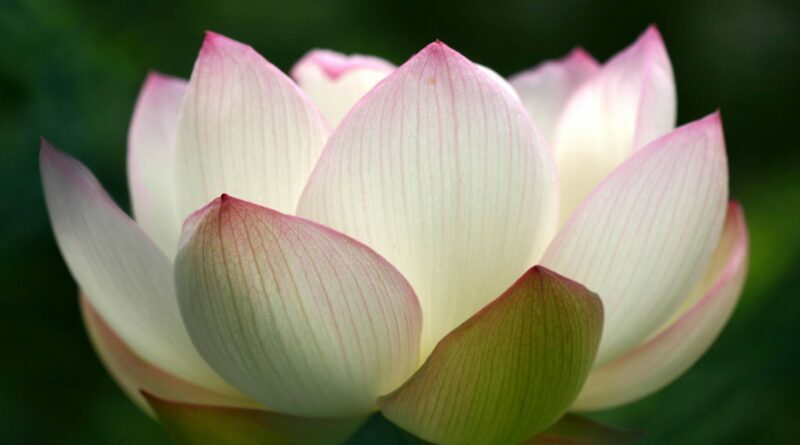 The following criticism was leveled at the letter I wrote on February 23, 2010:

Ajahn Ṭhānissaro makes the assumption that the kammavācā for ordaining 2 or 3 bhikkhunīs is a separate kammavācā from that used to ordain a single bhikkhunī. Making such a distinction is necessary for Ajahn Ṭhānissaro’s argument to work, for if the kammavācās used for ordaining single and multiple candidates are simply seen as modifications of the same underlying kammavācā – that is, the one given in the Canon – then there is no longer an inherent offense in performing an ordination with 2 or 3 candidates. That is, if the kammavācā is valid in at least some circumstances, then it can no longer be said to be “inherently” invalid.

The argument in support of this criticism was based on the principle that a valid kammavācā (transaction statement) is always valid unless it has been changed enough to turn it into a different kammavācā. The Pivotal Issue, as the writer called it, was this: How much of a change is required to change a valid kammavācā into a different, invalid kammavācā? He then stated that the assumption behind my argument was that changing a kammavācā from singular to plural was enough to make it a different kammavācā. In response, he cited the example from Mv.I.76 and Mv.I.74.3, that when the Buddha allowed the ordination of two or three bhikkhus at a time, in Mv.I.74.3, he did not formulate a new kammavācā. This meant that the same kammavācā for the ordination of a single bhikkhu, allowed at Mv.I.76, was to be used, simply changing the grammatical forms from singular to plural. This, he said, was enough to show that changing singular forms to plural forms is not enough to make a “new” kammavācā, and that the same principle should apply to the kammavācā used to ordain bhikkhunīs. In other words, the kammavācā used to ordain a two or three bhikkhunīs is the same kammavācā used to ordain a single bhikkhunī, and is therefore valid.

This “Pivotal Issue” is a red herring. It trivializes the issue into a merely semantic one as to the meaning of “same” and “different,” and it misrepresents two things.

• To begin with, my argument did not assume that the kammavācā for ordaining two or three bhikkhunīs was a separate one from the kammavācā for ordaining a single bhikkhunīs. It simply stated that—given the prohibition in Bhikkhunī Pācittiya 83, that a single pavattanī cannot ordain more than one bhikkhunī ordinand within a period of two years—any kammavācā that says that the Saṅgha is ordaining two or three bhikkhunī ordinands with a single pavattanī is automatically invalid, as it is announcing that the Saṅgha is knowingly conducting a transaction that breaks a rule. The parallel with the rules for bhikkhu ordination is a false one, as the bhikkhus have no rule to parallel Bhikkhunī Pācittiya 83.

• Secondly, nowhere does the Vinaya say that a kammavācā valid in some cases is always inherently valid in other cases. The principle that we actually see at work in the Vinaya is this: A kammavācā that is valid in some circumstances becomes invalid when it is modified in a way to break one of the rules in the Vinaya, regardless of whether it counts as the “same” or a “different” kammavācā.

The rules around the kammavācā for bhikkhu ordination provide a case in point. Modifying the statement-form given in Mv.I.76 to ordain two bhikkhus with one statement is allowed, because there is a specific allowance in Mv.I.74.3 to do so. Modifying the same statement-form to name four bhikkhus is not allowed, because that would break with the principle, expressed in Mv.IX.2.3, that a Community (i.e., four or more people) may not be the object of a Community transaction. Even though, formally, the modification in each case is equally minor—singular to plural—in the first case the statement is valid; in the second, it’s not. This shows that the Vinaya does not establish a single principle around the question of whether a kammavācā is the same or different when changed from singular to plural. It focuses instead on another question: In what cases does the singular-to-plural change invalidate the kammavācā? And this has to be decided by the rules surrounding the procedure in question.

And again, in the context of bhikkhunī ordination, Bhikkhunī Pācittiya 83 is one of the deciding rules. As stated above, to modify the bhikkhunī-acceptance statement-form given in Cv.X.17 to state that one is ordaining two bhikkhunīs with one preceptor is to state that one is breaking Bhikkhunī Pācittiya 83. Any Community that issues such a transaction statement is explicitly stating, in the very words of the statement (that’s what I meant by “inherently”), that it is doing something known to be against a rule. Why such a statement would not count as “apart from the Vinaya, apart from the Teacher’s instructions” (Mv.IX.3.2) is hard to understand. And why that Community thinks that other Communities are obliged to accept the validity of such a transaction statement is equally baffling. 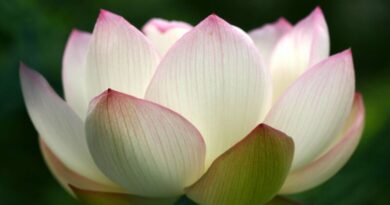 THE QUESTION OF BHIKKHUNĪ ORDINATION